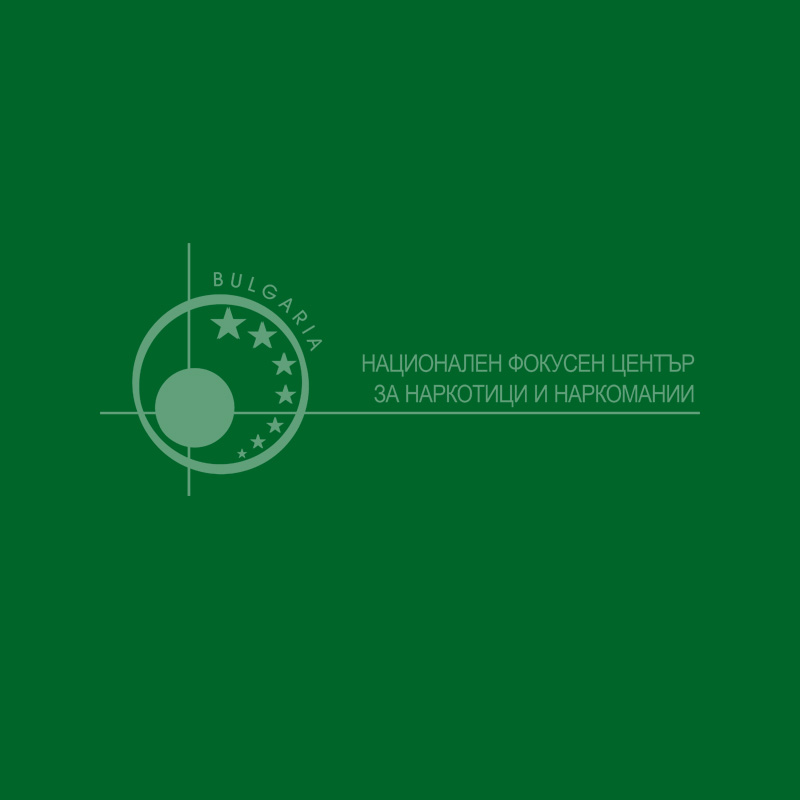 Study among the pupils in the city of Pernik

In the early 2008 and with the assistance of the National Focal Point on Drugs and Drug Addictions, a research team from the Preventive Information Center – city of Pernik carried out an investigation concerning certain aspects of health behaviour, evaluations and attitudes among the pupils of this city.

Some essential conclusions from the study: