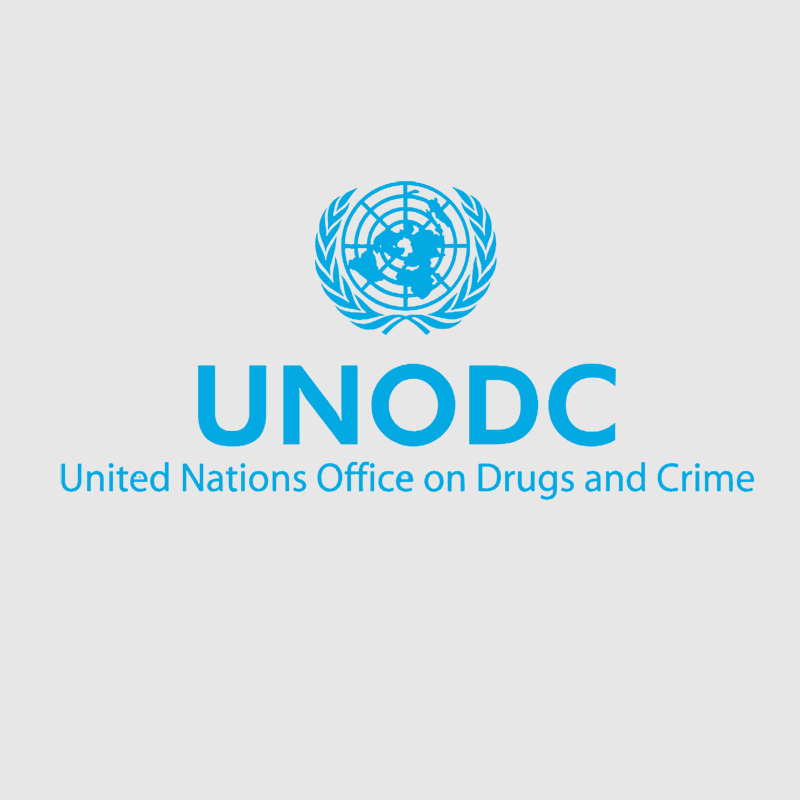 The agency’s focus is the trafficking in and abuse of illicit drugs, crime prevention and criminal justice, international terrorism, and political corruption. It is a member of the United Nations Development Group. In 2016–2017 it had an estimated biannual budget of US$700 million.

The United Nations Crime Prevention and Criminal Justice Programme Network (PNI) is a network consisting of UNODC as well as many crime-related institutes and other centres around the world. Its aim is to strengthen international co-operation in the areas of crime prevention and criminal justice. The network facilitates the “exchange of information, research, training and public education”.

UNODC, which employs between 2400 people worldwide, has its headquarters in Vienna, Austria, with 115 field offices and two liaison offices in Brussels and in New York City. The United Nations Secretary-General appoints the agency’s Executive Director. Yuri Fedotov, the former Russian Ambassador to the United Kingdom, held this position from 2010 until 2019, when the United Nations Secretary-General announced that Ms. Ghada Fathi Waly of Egypt would replace him as both executive director of UNODC and Director General of the United Nations Office at Vienna.[citation needed]

UNODC was established to assist the UN in better addressing a coordinated, comprehensive response to the interrelated issues of illicit trafficking in and abuse of drugs, crime prevention and criminal justice, international terrorism, and political corruption. These goals are pursued through three primary functions: research, guidance and support to governments in the adoption and implementation of various crime-, drug-, terrorism-, and corruption-related conventions, treaties and protocols, as well as technical/financial assistance to said governments to face their respective situations and challenges in these fields.

The office aims long-term to better equip governments to handle drug-, crime-, terrorism-, and corruption-related issues, to maximise knowledge on these issues among governmental institutions and agencies, and also to maximise awareness of said matters in public opinion, globally, nationally and at community level. Approximately 90% of the Office’s funding comes from voluntary contributions, mainly from governments.