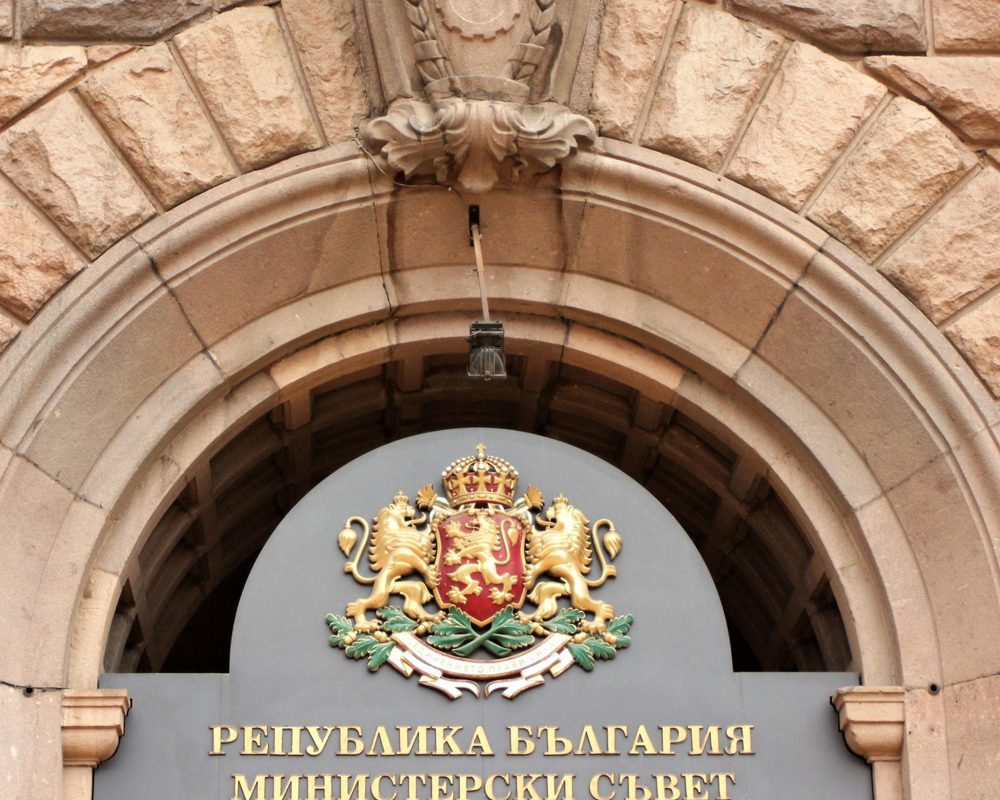 Established in 2001, the National Drugs Council is a body to the Council of Ministers, which implements the national policy against drug abuse and for fight the drug trafficking. It is a collective body, which is constituted of Chairman (the Minister of Health), two Deputy Chairman (the Chief Secretary of the Ministry of Interior and a Deputy Minister of Justice), secretary and members. Members of the Council are representatives of the concerned ministries, of the President of the Republic of Bulgaria, of the Supreme Court of Cassation, of the Supreme Administrative Court, of the National Investigation Office and other institutions.

The Council defines and coordinate national policy in the field of drug substances and precursors, by means of approving National Strategy and National Program for fight against drug abuse and their illegal trafficking.

For the accomplishment of its functions and the policy Regional Drugs Councils are also established.