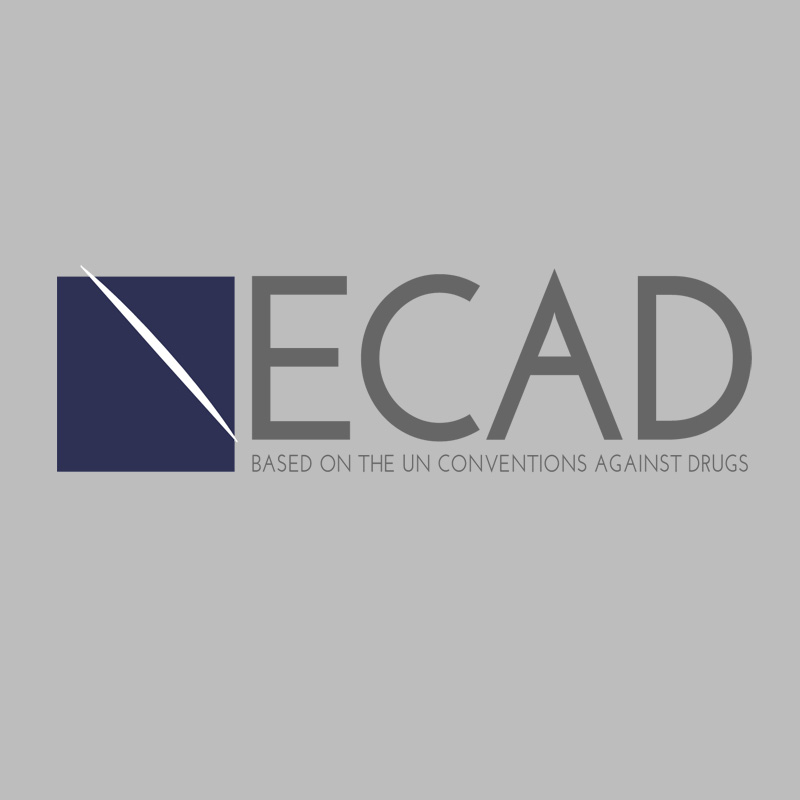 In May 2009 Volume 4, Number 119 of the ECAD NEWSLETTER was published
The basic themes included in it are:

Here are some accents of the themes:

Drug Free Australia (DFA) launches the publication of a research paper which draws on world-wide current research into the effects of Cannabis. The publication, Cannabis – suicide, schizophrenia and other ill-effects, describes the consequences of acute and chronic cannabis use.

UN to devalue opium in Afghanistan

United Nations officials in Afghanistan are attempting to create „flood of drugs” in the country intended to destroy the value of opium and force poppy farmers to switch to legal crops such as wheat.
After the failure to destroy fields of the scarlet flowers in Afghanistan’s volatile south, the United Nations Office on Drugs and Crime says the answer is to stop the drugs from leaving the country in the first place.
UNODC chief Antonio Maria Costa said, during a visit to the western Afghan province of Herat, „So we want to see more efforts to stop the flow of drugs across Afghanistan’s borders and the hitting of high-value targets to create a matket disruption. We want to create a flood of drugs within Afghanistan. There will be so much opium inside Afghanistan unable to go out that the price will go down.

UK: GBL to be listed as Class C drug

New controls for a range of substances, including GBL, were set out today in two public consultations launched by the Home Secretary Jacqui Smith.
The aim is to prevent the misuse of GBL and a range of anabolic steroids as part of the Home Office’s  drug strategy and its commitment to responding to the changing drugs environment and emerging threats to public health.